That is one handsome son of a gun!

librarian_7 wrote:That is one handsome son of a gun!

....and if GUNS can have SONS he's quite the PISTOL.

He's got quite a few projects going....according to IMDB:

Saturn Returns (post-production)
Doug
Five college friends, all on the cusp of 30, reunite in Mammoth Lakes, California for a wedding of two of the group. Thirty six hours before the wedding, the long-lost sixth friend - the former best friend of the groom and former soul mate of the bride - shows up unexpected and uninvited with an ex-con in tow, forcing all of them to reconsider their lives and the choices they've made.

Welcome to Kain (post-production)
Mack
Shannon and Kris embark on a cross country road trip, to put back the pieces of their strained friendship. But it all falls apart when their car breaks down in Kain, Arizona. A place where you can check in anytime you want, but you can never leave.
Shannon(Rachelle DiMaria) and Kris(Katrina Norman) used to be best friends, but life got in the way. In order to rekindle their friendship, the girls decide to take an epic cross country road trip together for the summer. Car packed, the girls set off from Los Angeles with high hopes. Just outside Flagstaff, AZ, their car mysteriously breaks down. A kindly tow truck driver named Terry(Paul Soter) picks the girls up and brings them to Kain to stay for the night while their car is being repaired. As the girls settle in they begin to realize that everything is not right in the small town -- or with it's inhabitants. Kris and Shannon soon find they aren't just fighting to save their relationship -- they are fighting to escape from Kain ... And the fate that awaits them there.

He looks cute in that hat.

Wonder what he's doing there...? 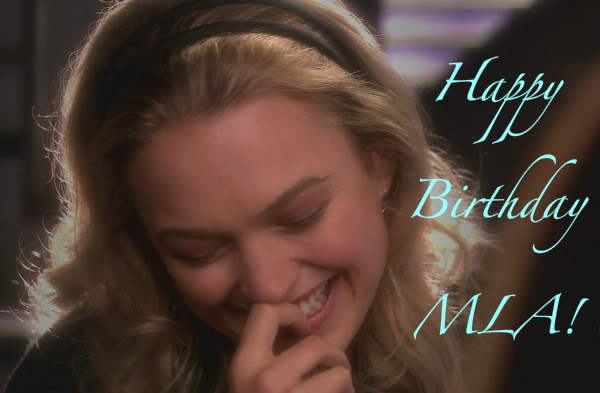 The episode is titled "Quid Pro Quo" and he'll be playing a character named Richard Bloom.

No word on how big a part this is. I'm not familiar with the series, so I'm not sure I'll watch it live, but I may record it to check him out. I miss him.

He's also slated to appear on the 4/23 episode of Chicago Justice, if you want to mark your calendars.

Jordan and Emilio both in the movie 'Better Criminal' 2016. I guess because it's an internet movie. You can check it out for $1.99 at Amazon.

Storyline:
A police officer is forced to work for two warring crime syndicates while under an internal investigation.

So good to see that he's working steadily.

Jordon is on Chicago Justice tonight.

Thanks, I thought I saw him on a promo, just caught it out of the corner of my eye. 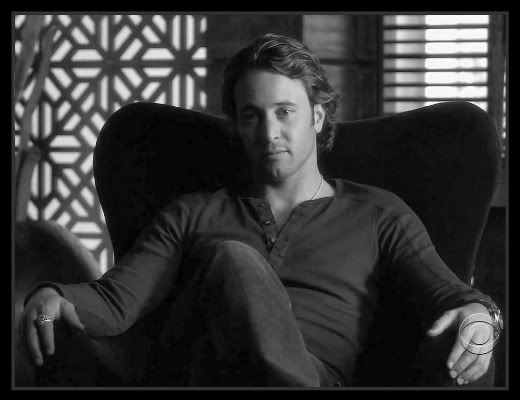 Jordon tweeted that something he's on has been picked up

I saw that on Facebook, and I was wondering about it. Good for him!

Jordan just shared some good news about a recurring role on Chicago Fire!

Caught Jordan last night as an ambulance chasing attorney on 9-1-1 on Fox. His character is caught up in a story arc and will probably be on a couple more episodes. Always good to see him.

He looks rather creepy here... Guest starring on "The Rookie"