A little celebration of Moonlight Noir.

This video uses most of the song "Private Investigations" by Dire Straits.


Lyrics:
It's a mystery to me
The game commences
For the usual fee
Plus expenses
Confidential information
It's in a diary
This is my investigation
It's not a public inquiry

Ohhhh, Shadow, this is just perfect!

I love Dire Straits, but I'd never heard this song before. It might have been written by Mick himself! The clips you chose of Coraline and Beth really portray the way Mick is entangled with them both. And your use of black and white is just wonderful. I love the high contrast, it makes all those noir-ish shots even more so.

I know I say this a lot, but this is my new favorite video.

Loved this and all the noir aspects. Great melding of the clips - I especially like the way you used Little Beth and morphed to grown up Beth. Well done!

ETA: I looked up the lyrics - perfect! 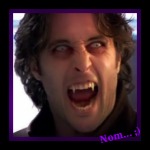 Ahhh, Shadow this is just beautiful as always. And makes me a little sad at the same time. What complex relationships they all had. I love the way that you can capture a feeling so perfectly and draw us in for the journey with you.

Thank you so much for sharing your talent! 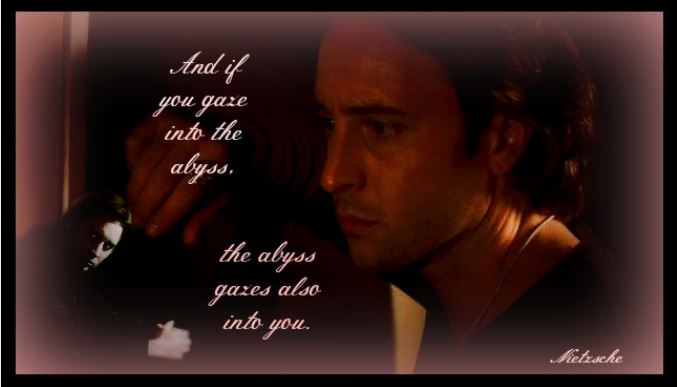 “It is not death that a man should fear, but he should fear never beginning to live.”
― Marcus Aurelius.
Top

Thank you so much, Alle and MLC and choccyterri!

I really couldn't believe it when I found this song .... this year. I wonder where it's been hiding? I've been a Dire Straits fan since 1985. (I was at school in New Zealand at the time, and the whole country was going crazy because the band was scheduled to put on three shows in NZ for its 1985-1986 tour. I think it was the biggest concert tour NZ had ever had to look forward to. Every time I turned on the radio that semester, Dire Straits was playing!) I figured this song had to be relatively new since I'd never heard it before, but nope, it was released in 1982. Well, no internet back then, and no streaming, so I guess it was a lot easier to miss things! I'm glad I finally stumbled upon the song.

The video is finally up on Vimeo as well as Youtube, and the lyrics are now up in the first post.

Shadow - this is PERFECT.

I'll add my voice to Alle's as someone who loves Dire Straits but has never heard this song. What a gem! But I can't help wondering if I would have liked it as much is I hadn't first heard it accompanied by your moving visuals.

Wow, I had somehow not realized that so much time had passed without me replying to this lovely comment! Thanks ever so much, Lilly!

(And that's so interesting that you didn't know this song

.....that makes quite a number of us Dire Straits fans who'd never heard the song before. I can't imagine where it was hiding all this time!)
Shadow's stories/Shadow's videos

Shadow - thank you so much for posting this video. I had never heard of this song before. I really appreciate your helping to keep the magic of Moonlight alive with these videos. 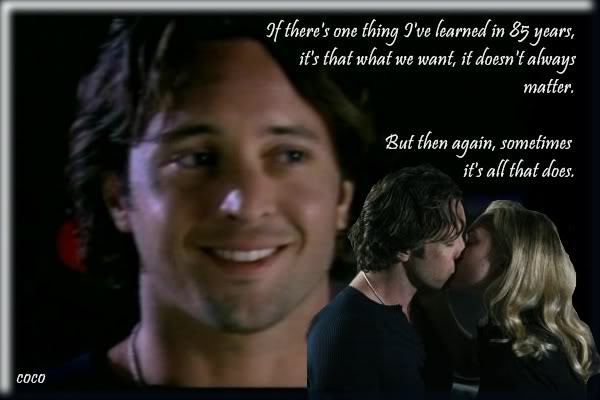 Thank you Coco for the lovely banner.
Top

Thanks so much, Moonlightsonata. How interesting that you hadn't heard the song before either....seems like nobody has, even though it's been out there in the world for a very long time! (And I do plan to keep making these....they are so much fun to do, I'm not sure if it would be possible for me to stop!)
Shadow's stories/Shadow's videos